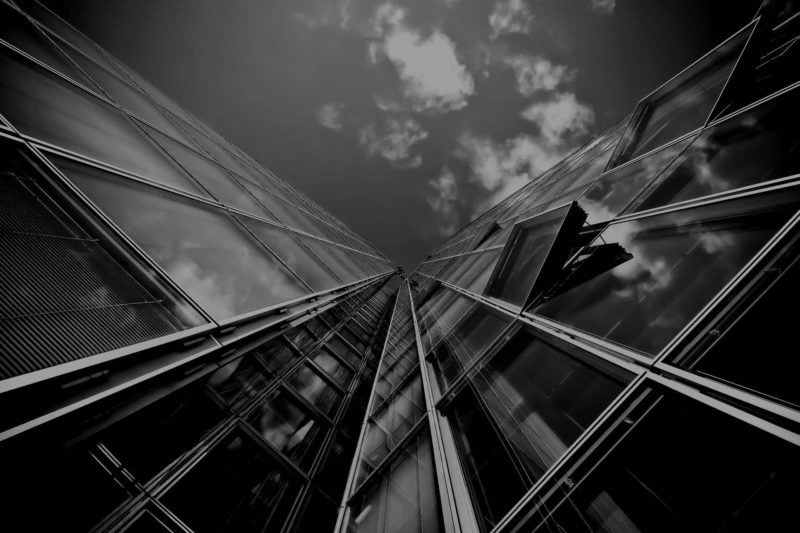 Is Price A Good Guide To The Quality Of Home Appliances?

Domestic appliances or whiteware comes in a vast range of prices. It might be reasonable to assume that if you are paying more for an item then it will perform better, last longer and be more reliable but is that the case? Are more expensive domestic appliances better value for money than cheaper ones?

The following article draws on a report in the New Zealand Herald looking at a Consumer NZ test report.

“Bosch came out on top of most kitchen appliances – rangehoods, ovens, cooktops – as well as clothes dryers,” according to the survey.

“If there’s an area where Bosch aren’t quite good it’s in their washing machines, and we’ve noticed that in performance as well,”

“So when we’ve been testing them we’ve found there’s two levels of product there. We haven’t delved into whether they’re manufactured in different places or what, but we’ve found again that some of their products perform exceptionally well and some are not good at all.

“But … they’re one of those that are consistent across most of the things that they do.”

Smeg and LG didn’t do well in terms of reliability.

“Smeg appliances never tended to feature high in Consumer rankings, partly because not as many people owned them as other brands, but also because they weren’t that reliable.

“They come up in some categories, including the dishwasher category. They do a good line in very retro, colourful design but I think it’s probably fair for me to say that they never set the reliability scores alight.”

LG performed well in some categories – televisions and washing machines – but not so well for dishwashers.

“LG are exceptional at washing machines … but then with dishwashers the same brand is down near the bottom.””

“Finding the right dishwasher was a good example of not having to spend a lot of money to find a reliable product, Mr Smith (of Consumer NZ ) said.

“Two brands that don’t command a premium price also returned strong reliability results: Haier and Simpson. Their most expensive dishwashers cost less than $1000 – cheaper than the least expensive models from Miele and Bosch.””

Most Reliable Appliances According To NZ Consumer Survey 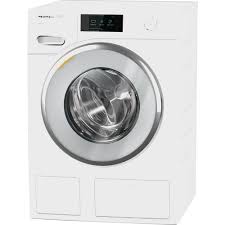 Up from its score of 84% last year, Miele comes out on top again. Result coincides with 97% reliability score.

More than half in the survey were Panasonic, LG owners were the most likely to be very satisfied and to recommend the brand to others.

Miele brand wins in both the reliability and satisfaction sections of the survey, unlike other brands.

These are reliable appliances, with 92% of respondents never having to get theirs repaired.